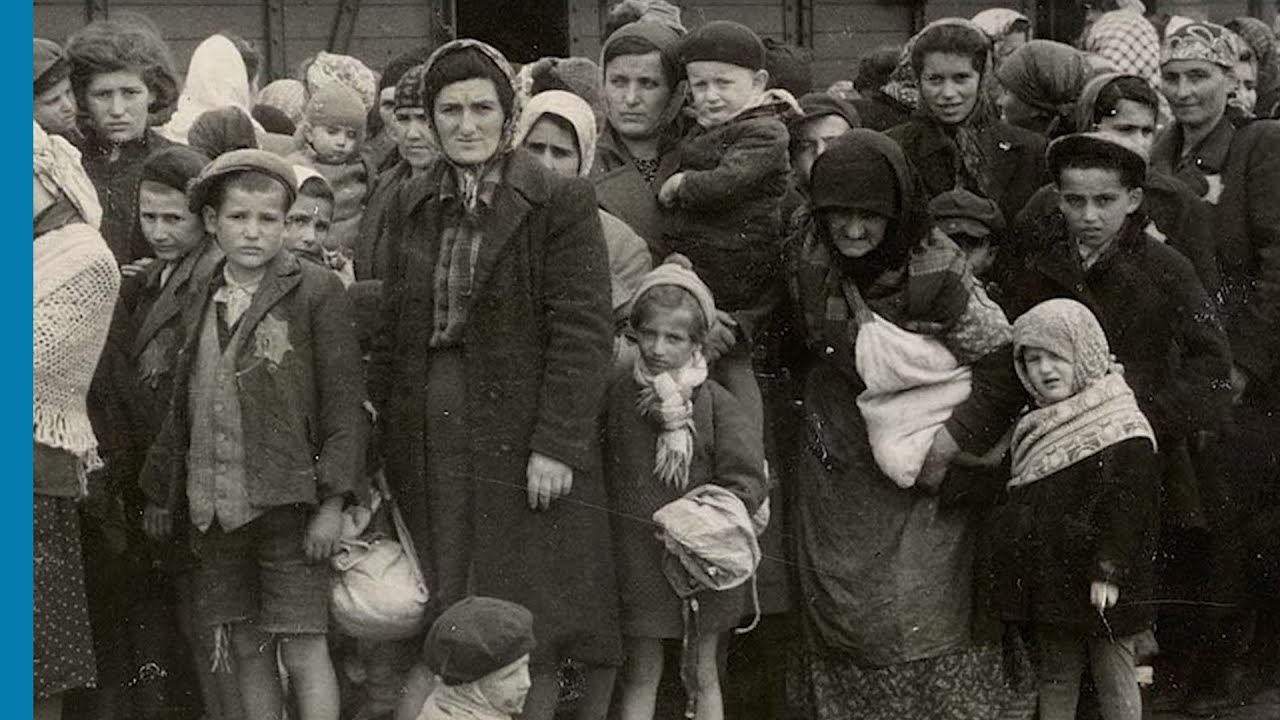 Elly Berkovits Gross is a Jewish Holocaust survivor,  born February 14, 1929 born in Șimleu Silvaniei, Romania to Eugene and Irina Berkovits. In 1944 Eugene her father was taken by the invading Hungarian military gendarmes  into a forced labor camp on the border with Ukraine. After a while he perished on the Russian front. Elly and her remaining family, her mother and younger brother Adalbert, were taken to Cehei ghetto  in  May 1944 along with most other Jews in Sălaj County. Six weeks later, her family, along with thousands of other Jews were deported  to Auschwitz concentration camp. She was separated from her mother and brother, and never saw either again.  Elly was transferred to Fallersleben, a part of the Neuengamme concentration camp, where she performed slave labor for Volkswagen until she was liberated at Salzwedel by the Allies on April 14, 1945. Elly returned to her home town, where she soon married family friend Ernest Gross. Then she moved to United States of America where she resides since then.

Elly has a very emotional story about her past, since she was a child and went trough the Holocaust experience. She never gave it up and in 2008, during a visit at the Holocaust Memorial in Auschwitz-Birkenau she discovered a photo in the Auschwitz Album of her mother and her little brother when they arrived in the concentration camp just before to be send to the gas chamber. Elly is one of the greatest supporters and contributors to the Holocaust Museum in Northern Transylvania. Since the opening of the museum in 2005 she has send hundred of educational materials, books, paintings, DVDs and she payed for printings for the purposes of the educational activities of the museum. Recently she shipped one of her latest paintings about the Auschwitz-Birkenau camp and the tragedy of the Holocaust.

Her interviews as one of the Holocaust Survivors, her educational tools had reached the whole World, and it was translated in more than 10 languages. She is still very active in this filed and we have the promise to visit again her birth place Șimleu Silvaniei and the Holocaust museum very soon. 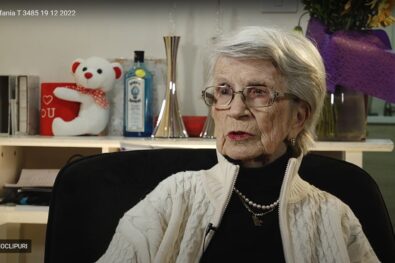 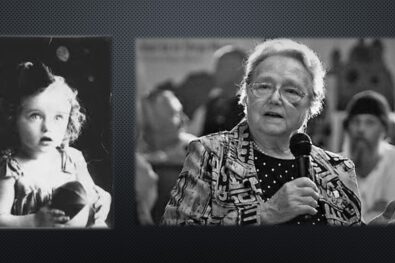 IN THE MEMORY OF OUR BELOVED ELLY GROSS 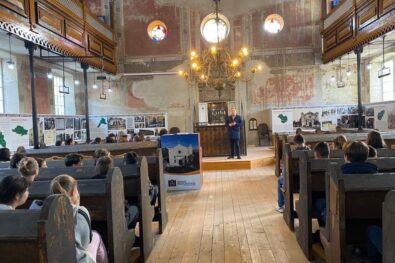 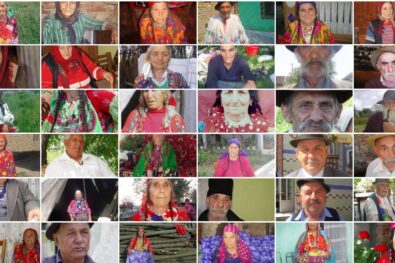 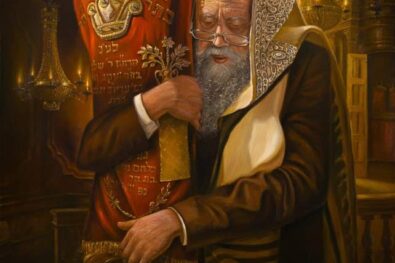 In the lights of the Jewish New Year – Rosh HaShana 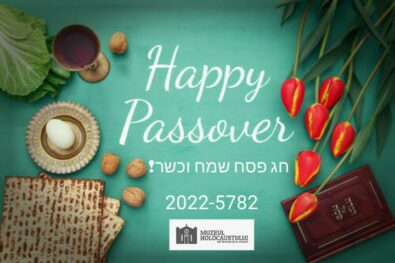 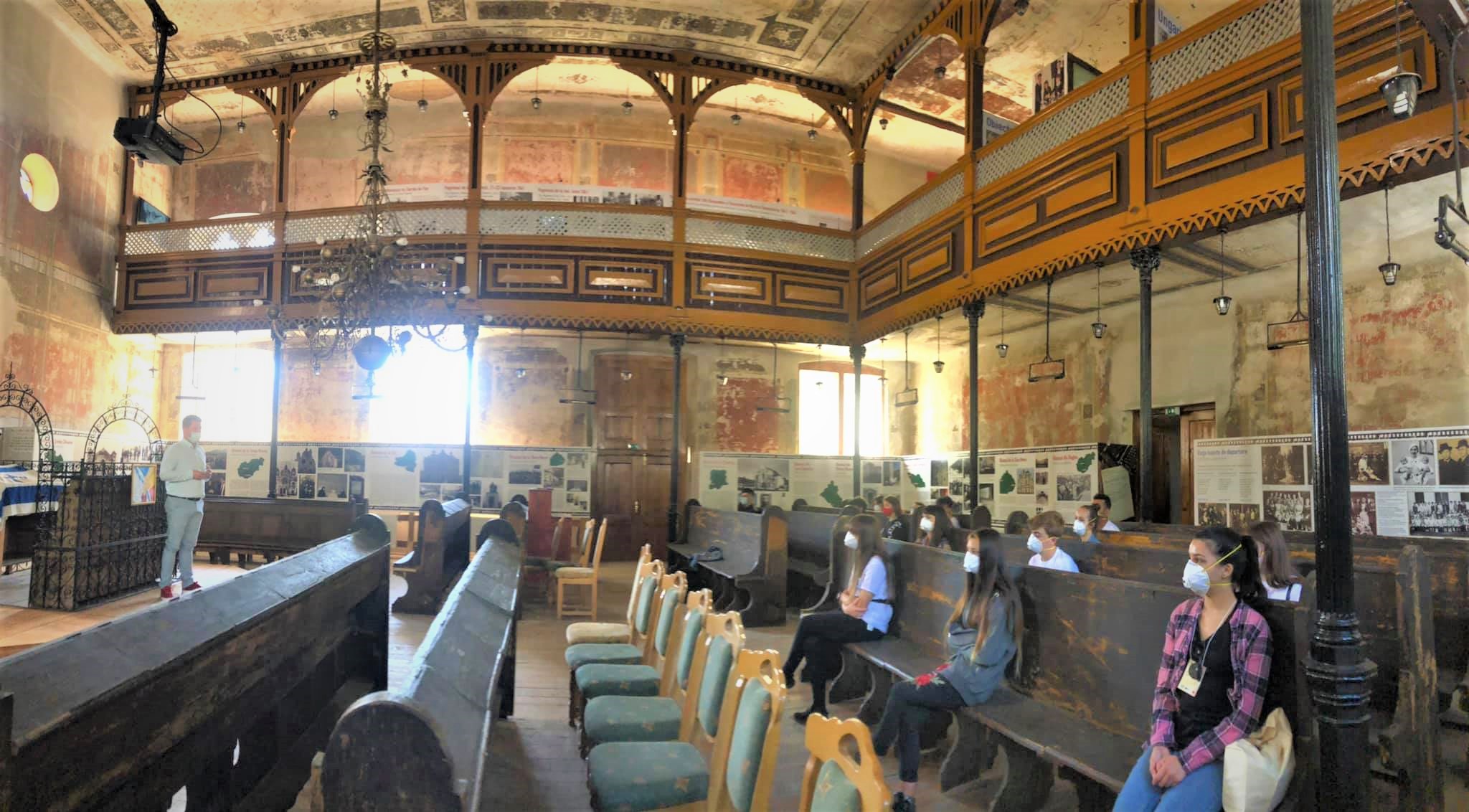